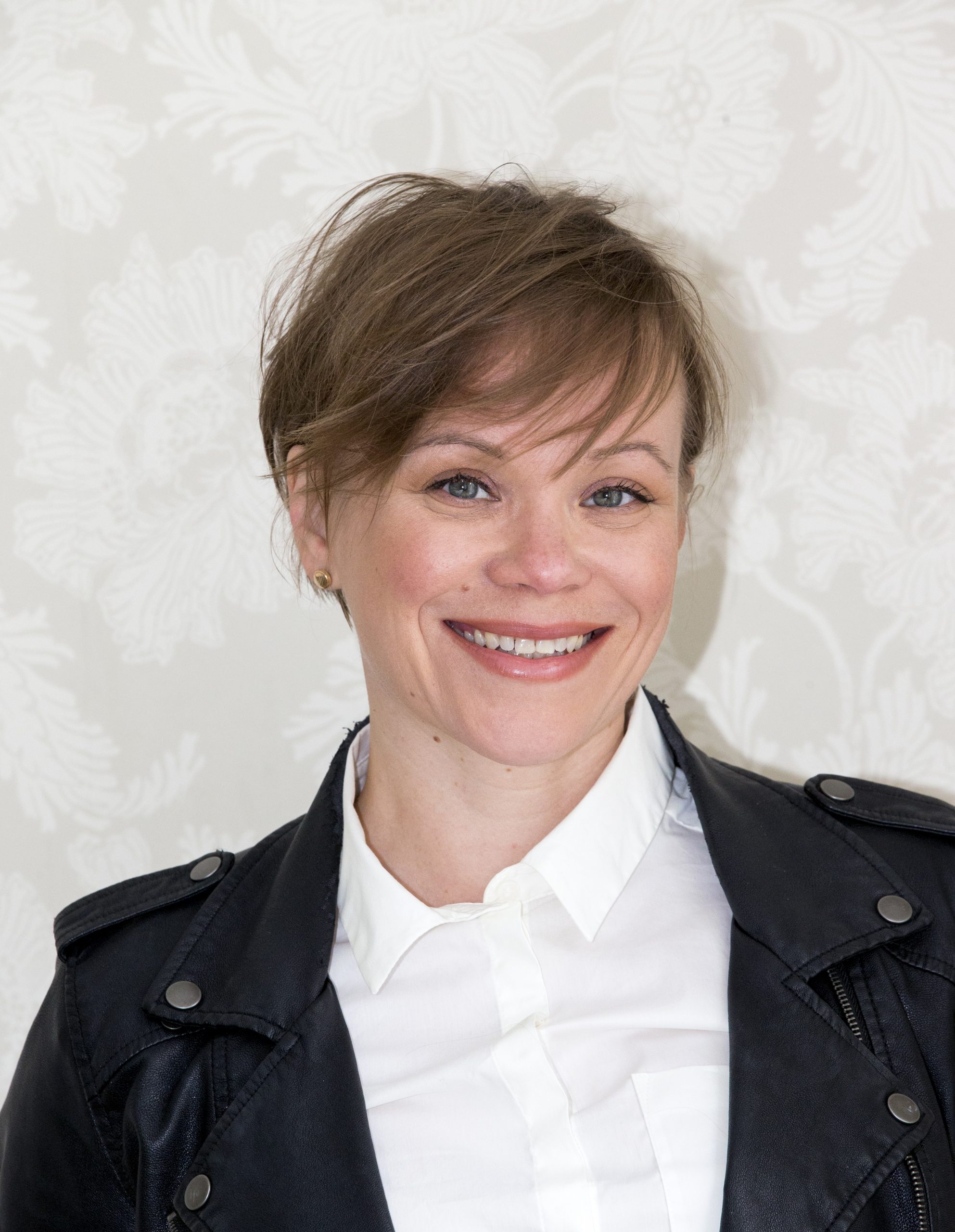 Bio
Essi Kummu (b. 1977) is an awarded author of fiction and children’s books, and a scriptwriter. Kummu is currently working on her sixth novel, which is also being made into a film.

The Story of My Children, Farewell, Boys and Glow are stand-alone novels but they also form a trilogy through common denominators – the use of autobiographical elements, and the female author as a main character – a woman who lives in a northern city in Finland. The city is a side character in each story. In the novels, the mood develops with emotionally strong brushstrokes. At her best, Kummu is the creator of episodic intensity. Her expression is precise and subtle. Each of the novels has its own, unique voice, it is the voice of a brave narrator who is unafraid of intimate recognition.

“I have written five novels to date, and they all explore the definition of a family, and the pursuit of unity. In my debut work, Mania, I defined home as a place that enables us to step away from the world; providing us a place where we can be different to the person we are when out in the world. The novel was set in motion by a real event, a woman in the headlines who had killed people, and refused to say a word about it. I wanted to understand the killer’s mind, for I had a feeling that I saw her silence.

I cried with joy after writing about the woman and the bear. I knew that after my grandmother would read it, she would no longer understand me. I had just written my best text ever, and I’d crossed the line; gone where I wouldn’t otherwise go. The union of the woman and the bear is wordless. It is primitive and sacred. It includes a sense of belonging and meaning. It’s hard to imagine that the magic associated with it would ever lapse inside me. I don’t think that could even happen in a dream.

My three novels My Children’s Story, Farewell, Boys and Glow are all born of a longing to rely on the writing process and my experience of it as the starting point for the work. I am interested in the idea of creating an organic relationship with language and memory. The idea in these three novels is not thematic, it is the tone that is important.”

Praise for Glow
“One of the most interesting Finnish novels of the year.” – Suomen Kuvalehti -magazine

“Glow is just the kind of book I love; small but extravagant; a grand book. The story does not proceed chronologically but moves like a sigh and a prayer. It is a touching description of the love of two women and the internalized prohibition that rises above it. …Glow is a fine, accurate description of a new family; about how the love between two people brings together strangers, a whole network, in good and bad. The voice of the work has a northern way of being and saying, Liksom and Mukka have used it previously, and now there exists a new voice and form of being.”

“…[In Glow] falling in love is not confined to being only lovely and beautiful, but it also shown as distressing and scary. The two (women) in love are surrounded by children, former partners, relatives, a culture that sacralizes the nuclear family concept. The protagonist details her mental turmoil with painful objectivity. Essi Kummu has experienced falling in love with a woman who has a family. However, she writes emphatic, universal prose. On the side, she draws a crude picture of the literary world, where some thrive as others try to make ends meet.”
– Tommi Melender, literary critic, author/Suomen Kuvalehti -magazine

The Story of My Children (Lasteni tarina, Tammi 2014)

Mir Kalevali. (Karhun kanssa (With the Bear) short prose in Russian, An anthology with a focus on the Finnish National Epic “Kalevala” (2019). 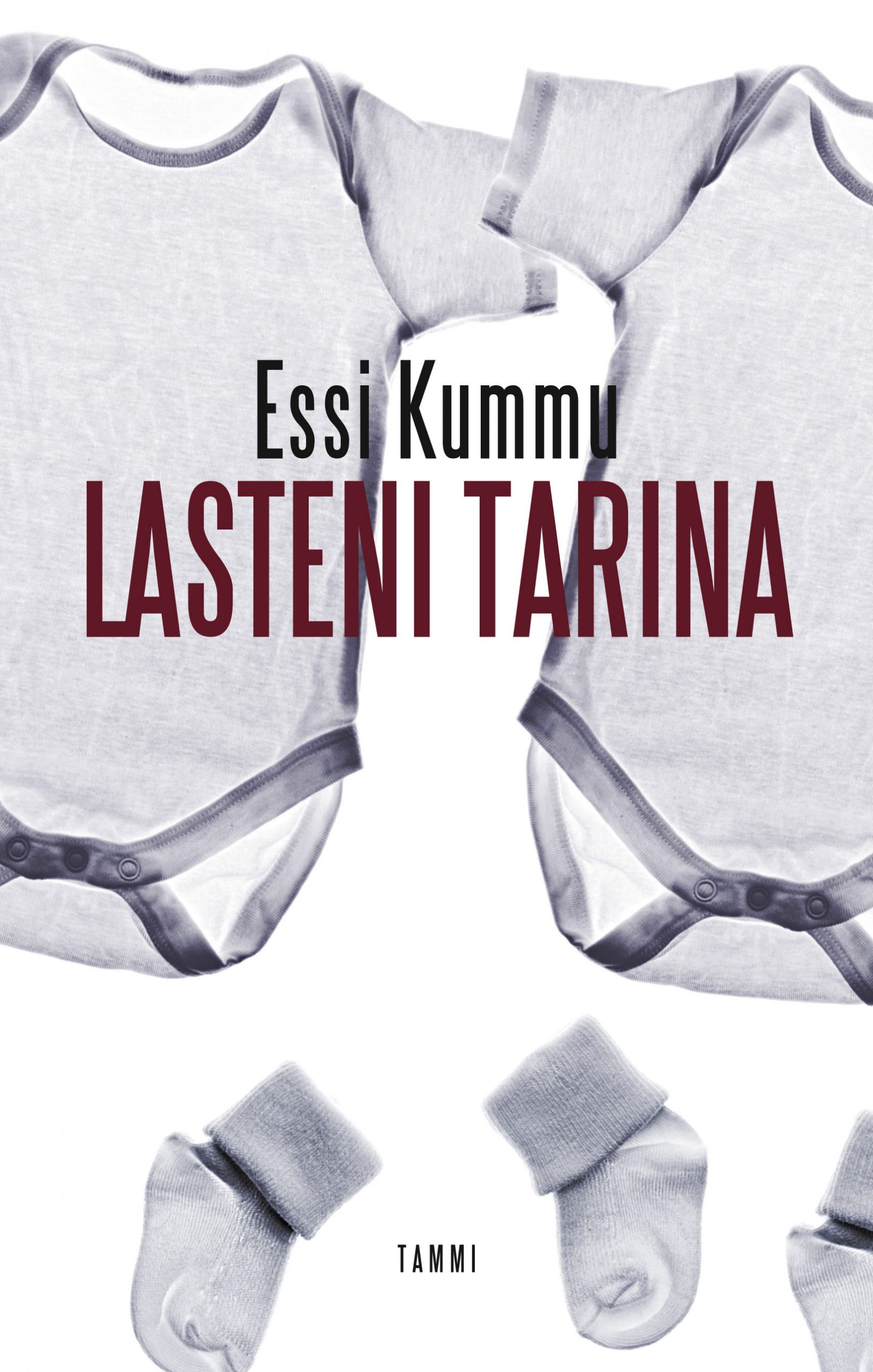 The Story of My Children

Essi Kummu – The Story of My Children – Synopsis 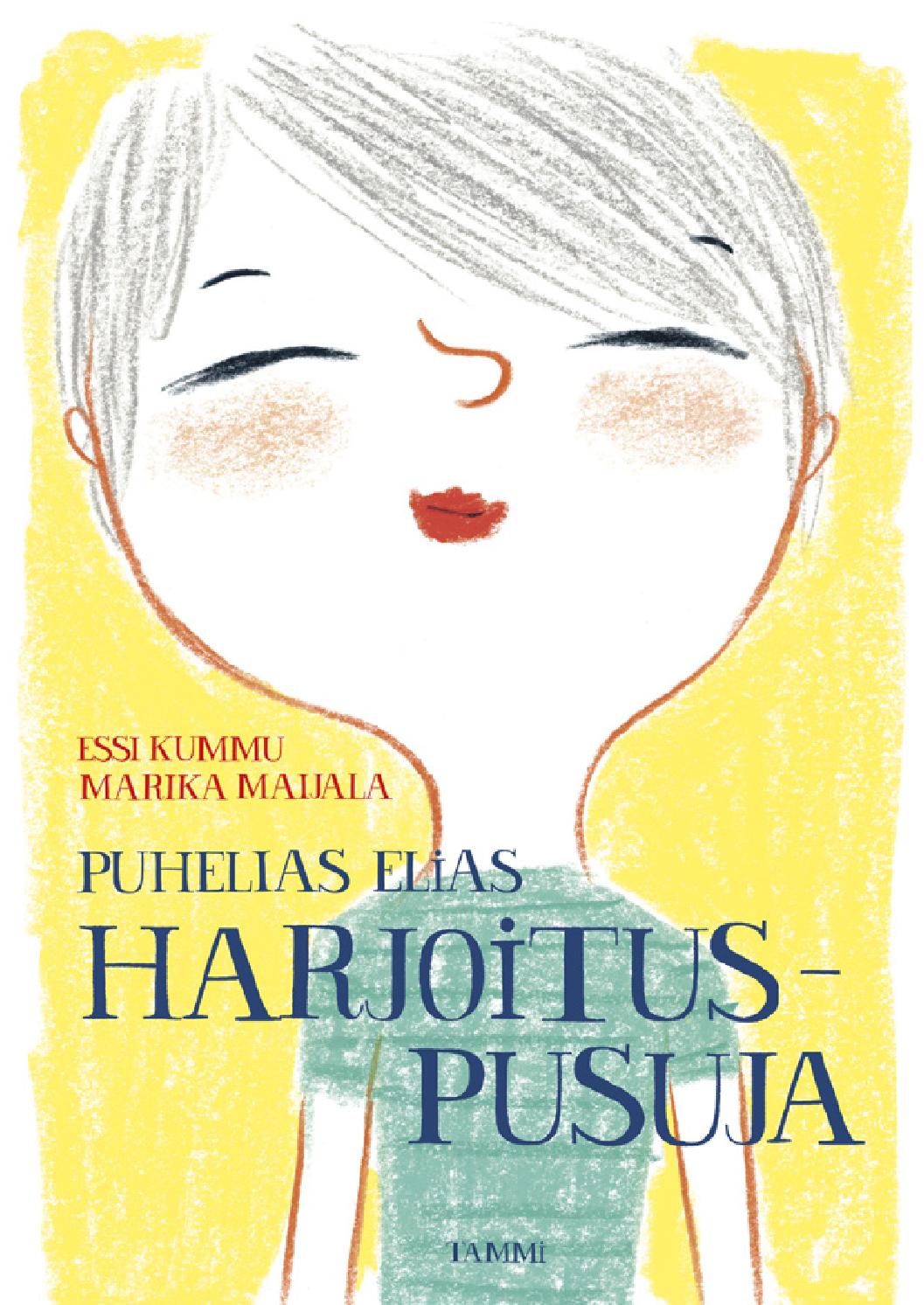 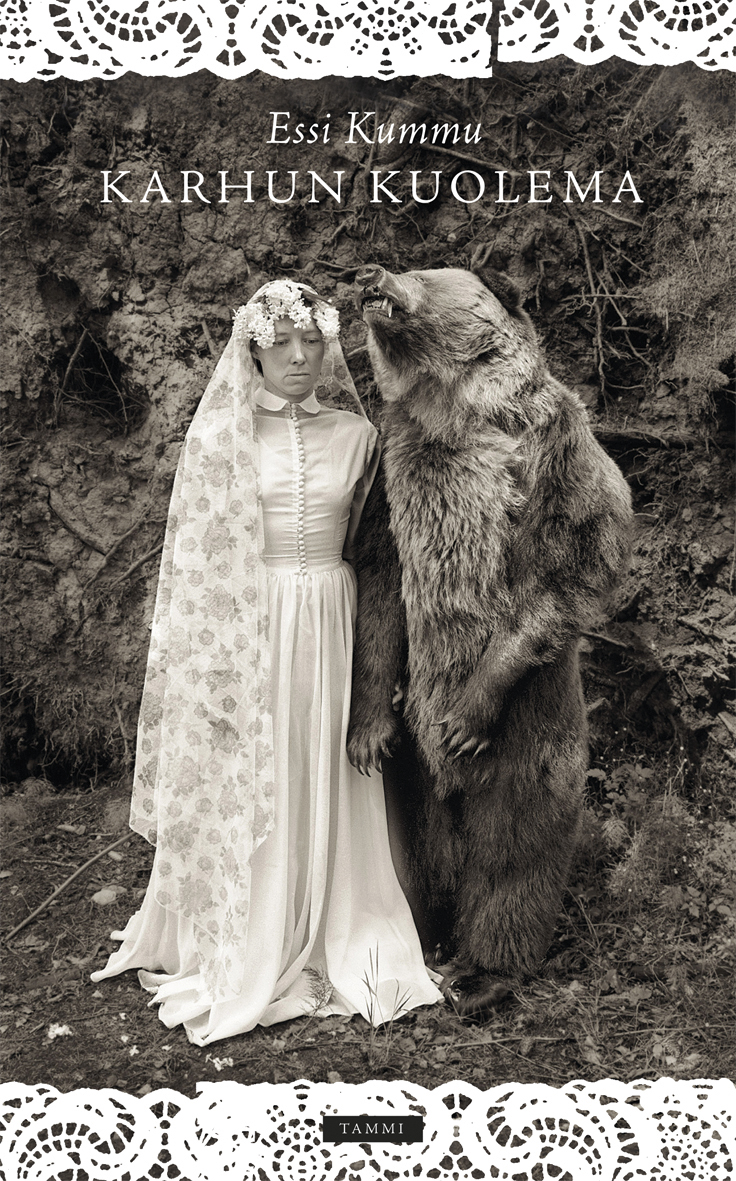 Death of the Bear