Bio
Jarmo Stoor (b. 1966) is a writer from Enontekiö, Lapland, who lives in Helsinki and Oulu. His debut novel Kiehisiä (Feather Sticks) was published in 1999. In addition to novels, Stoor’s extensive literary production includes short stories, a play, and a graphic novel script. He has also released music albums and written lyrics for the band Latistajat.

Several of Stoor’s books are based on his personal experiences, including Motelli (Motel), a novel he wrote after four years owning a motel known as “The Fur Tannery,” located along a former major highway.

His first novel, Feather Sticks, tells about the way of life in the area of Lapland where Stoor was born, a way of life that is disappearing along with the loss of nature. The novel Nokian varjossa (In Nokia’s Shadow) describes the author’s experiences as a manager at the world’s largest mobile antenna company. Haave ihmisestä (A Vision of a Person) tells of Stoor’s experiences working as a special education teacher in a bomb shelter in Kemi. In the novel Sieluhäkki (Soul Cage), the writer’s childhood experiences are intertwined with the life of his mother. The novel is a story about the reflection of evil from one generation to the next.

Stoor’s latest novel, Prässi (The Press), is constructed around the world’s longest armwrestling match, and combines the author’s two great passions, writing and sports. Stoor is an armwrestler himself and has won two bronze medals at the World Armwrestling Championships.

Translations
“Tuonelan joen vettä” (“The Water of the River of Tuonela”), short story in the Russian-language anthology Mir Kalevaly (The World of the Kalevala), Skifija, 2019 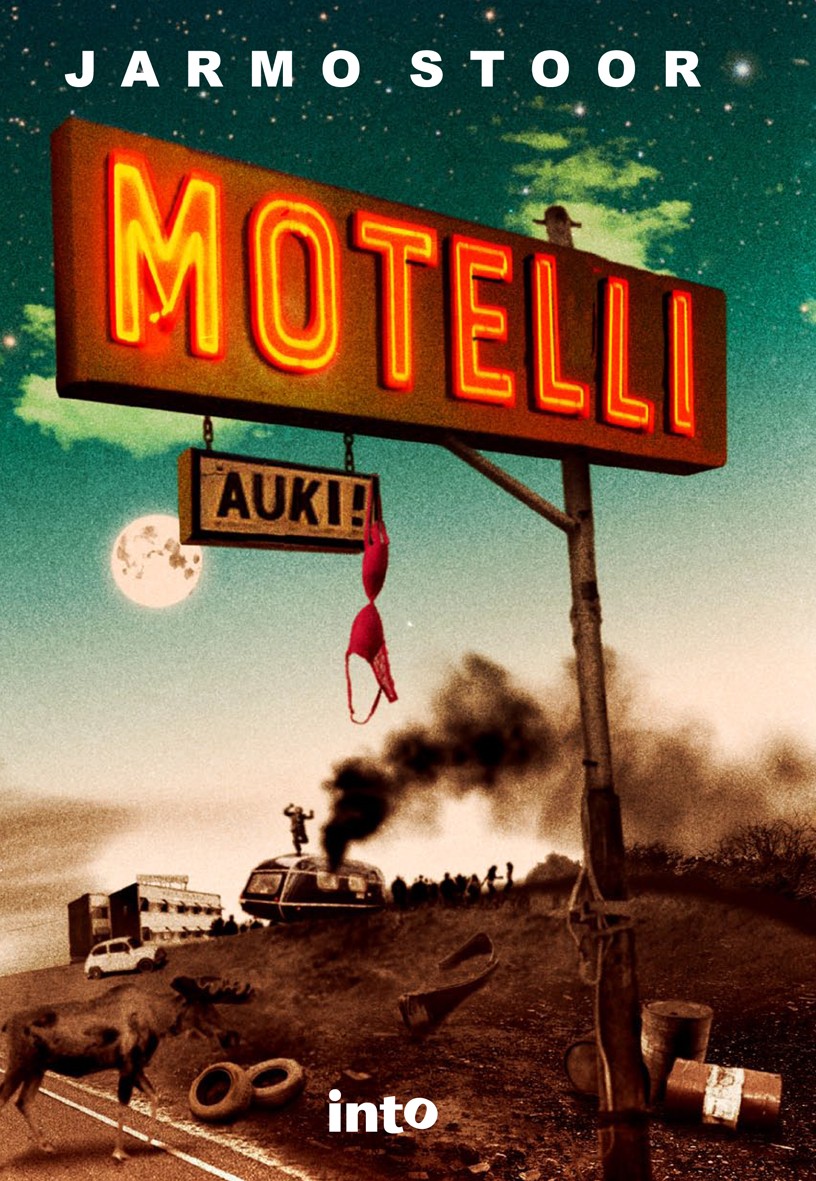