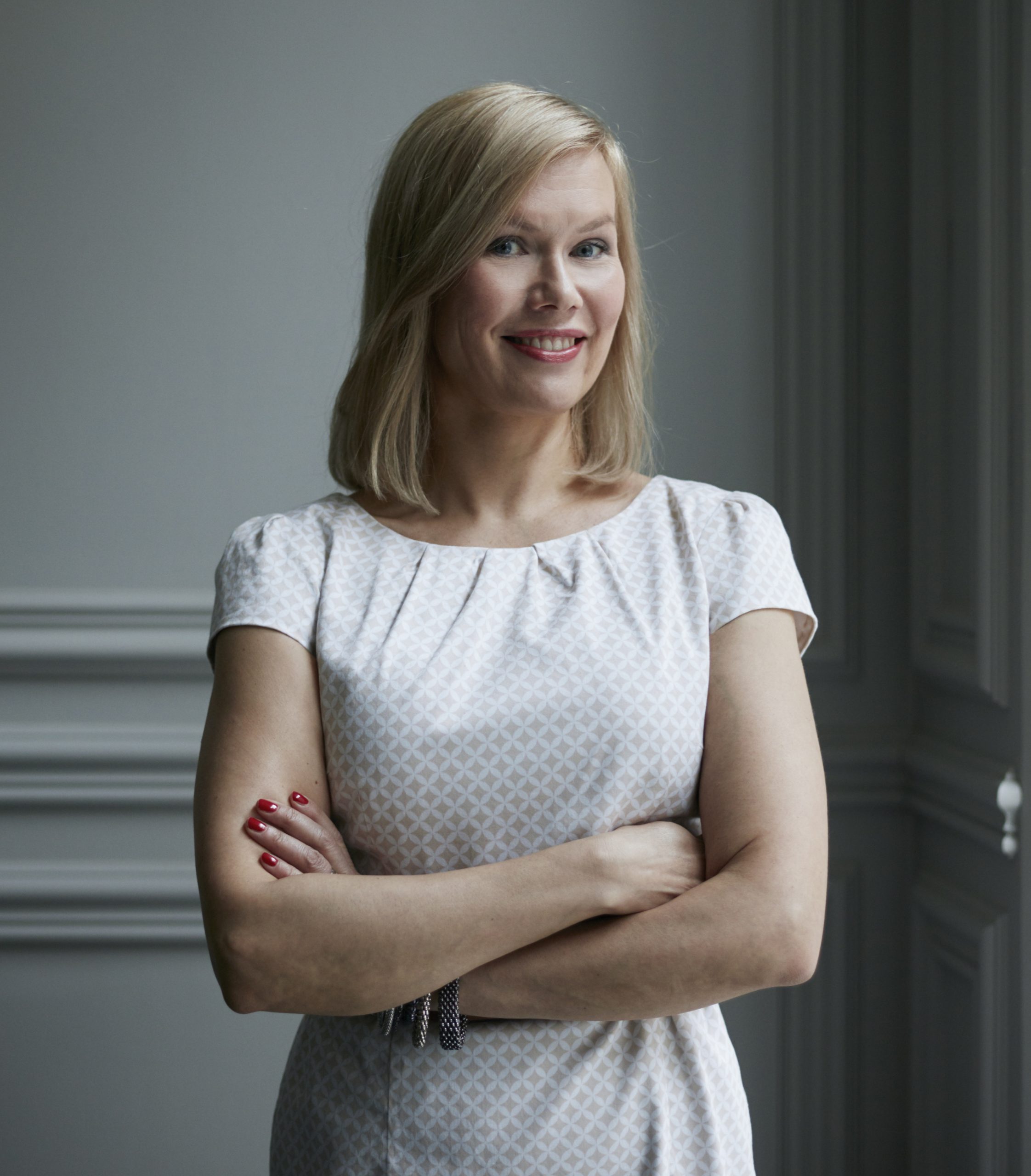 Bio
Minna Rytisalo (b. 1974) writes prose that has been described as delicate and yet masterful and strong, with a rhythm like that of a beating heart and breathing. Both her debut novel Lempi (2016) and her second novel Mrs. C were commercial successes, praised by readers and critics alike. Rytisalo works as a high school Finnish teacher.

Nominations and Awards
Lempi was awarded awarded with Thank You for the Book Prize and as the favourite book by German-speaking booksellers in Switzerland. It was also chosen by literature bloggers as the best book of Finnish fiction in 2016. It was also shortlisted for the Helsingin Sanomat Literature Prize, the Runeberg Prize and the Lappi Literature Prize.

Mrs. C was awarded with the Torch-Bearer Prize and the Bonnier’s Grand Journalism Prize. It was nominated for the Lapland Literature Award. 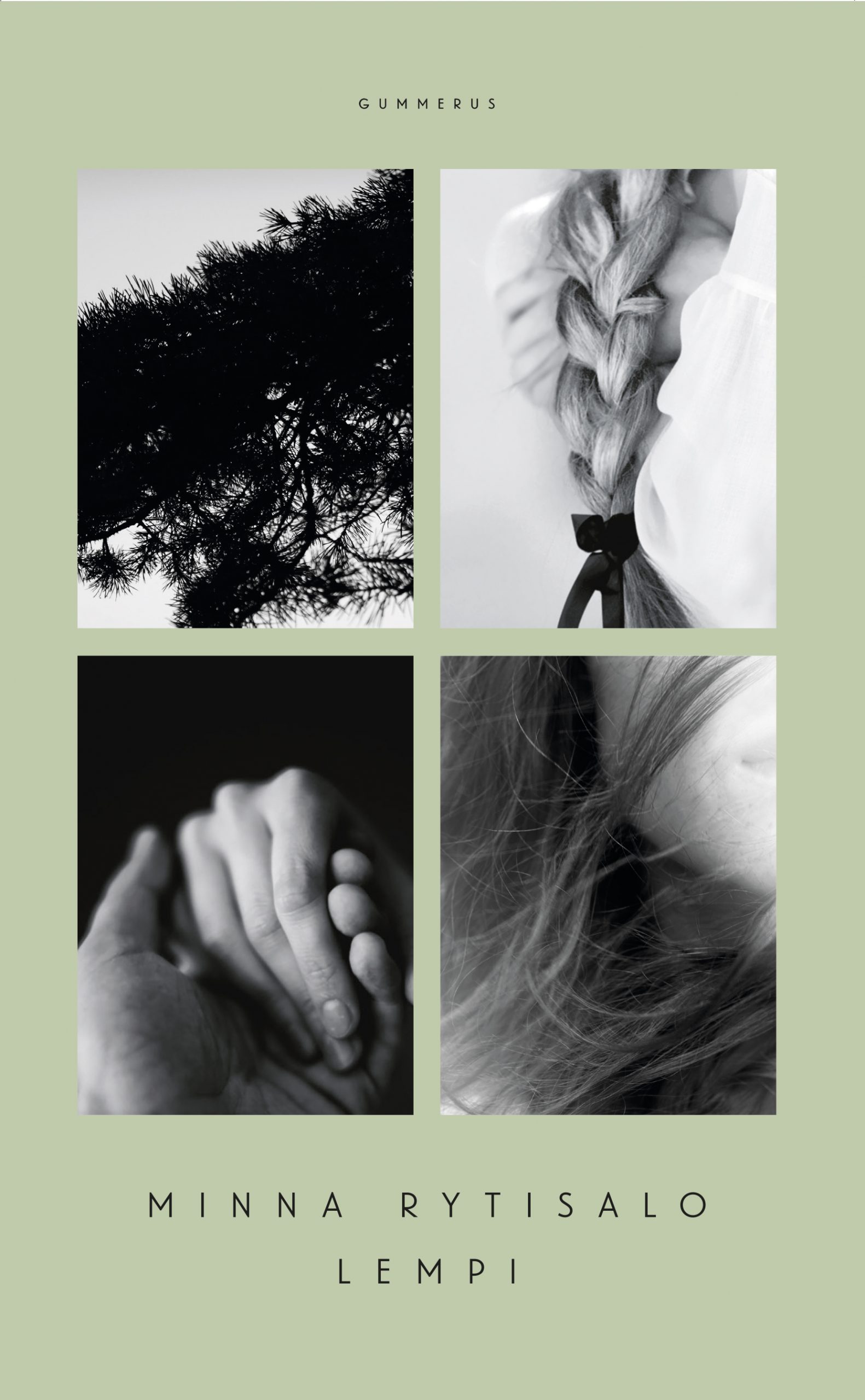