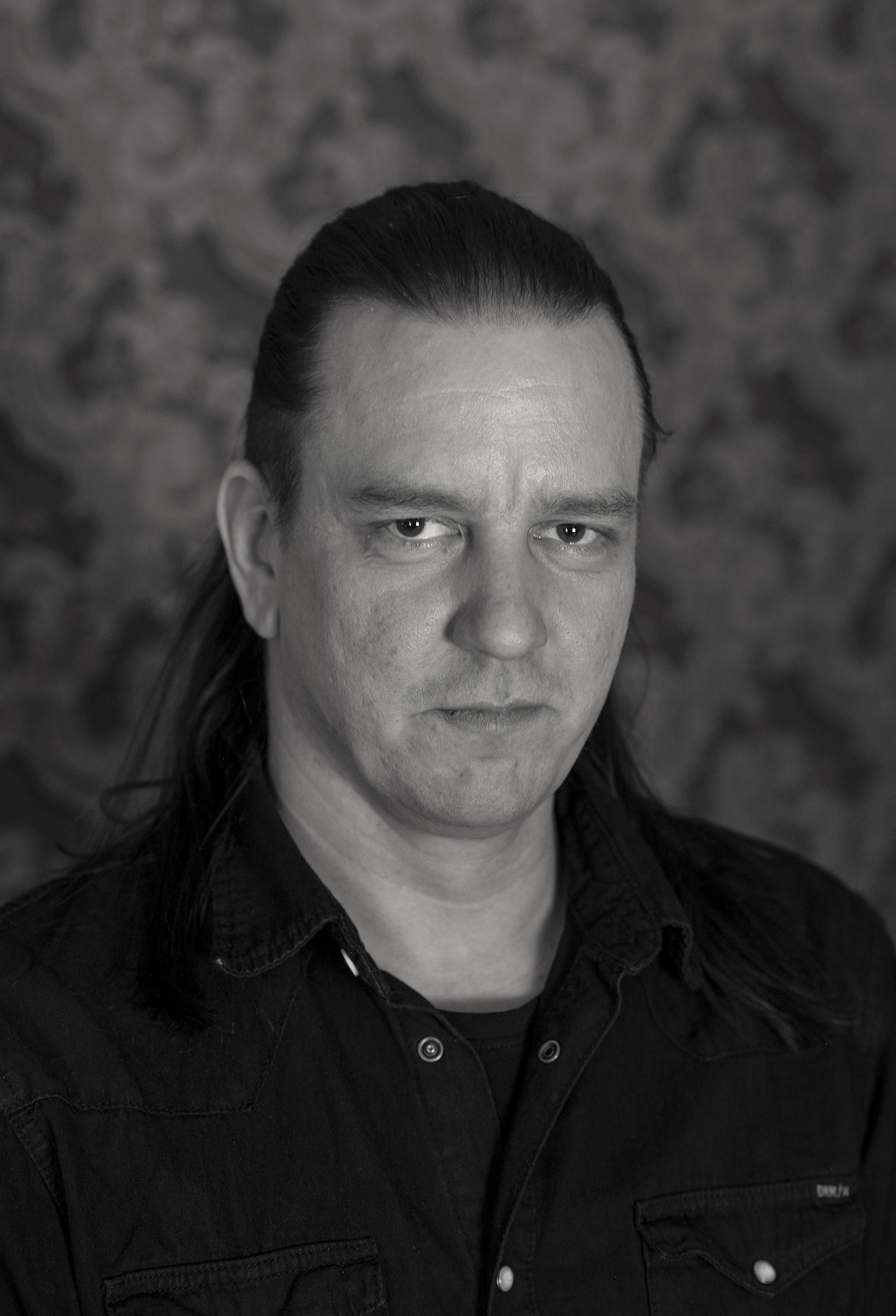 Sami Lopakka (b. 1975) is a writer from Oulu who immediately established his place in Finnish literature with his debut novel, Spectral (Marras). Published in 2014, Spectral was Lopakka’s breakthrough novel and a critical and commercial success, selling over 5,000 copies. In its review of Lopakka’s second novel, Mud (Loka), which was published in 2019, the largest newspaper in the Oulu region dubbed Lopakka Northern Finland’s leading male writer. Mud was nominated for the Botnia literature prize and lavished with praise from readers, and over 3,000 copies have been sold to date.

Sami Lopakka, the “Arto Paasilinna of polar night”, creates genuine, uncompromising portrayals of the contemporary Northern mental landscape with sentences sharp as a well-honed ax. His narratives are tinted with deep black humor, calling to mind the writing of internationally-known Finnish author Antti Tuomainen, though Lopakka’s humor is darker and more biting, like the wind blowing off the Artic Sea in the middle of January’s freezes. Lopakka’s literary style could be described as “the Rammstein of Finnish literature”, so distinctive is his voice in the Finnish literary scene. His shamelessly direct novels have also been compared to the prose of Charles Bukowski. Lopakka doesn’t shy away from difficult topics or bow to the demands of conformity, instead taking his characters to the limit, to the brink of the abyss. At the same time, however, a comforting dark light always shines in his narratives, as well as an understanding of the many contradictory aspects of humanity, like in the works of Rosa Liksom.

Lopakka is also known as the guitarist and lyricist of the world-renowned band Sentenced, which has sold more than a million records. His debut novel Spectral is based loosely on his experiences during the band’s European tour. Lopakka has a master’s degree in Finnish.

Nominations and Awards
Nominated for the Botnia literature prize

Nominated for the Toisinkoinen literature prize 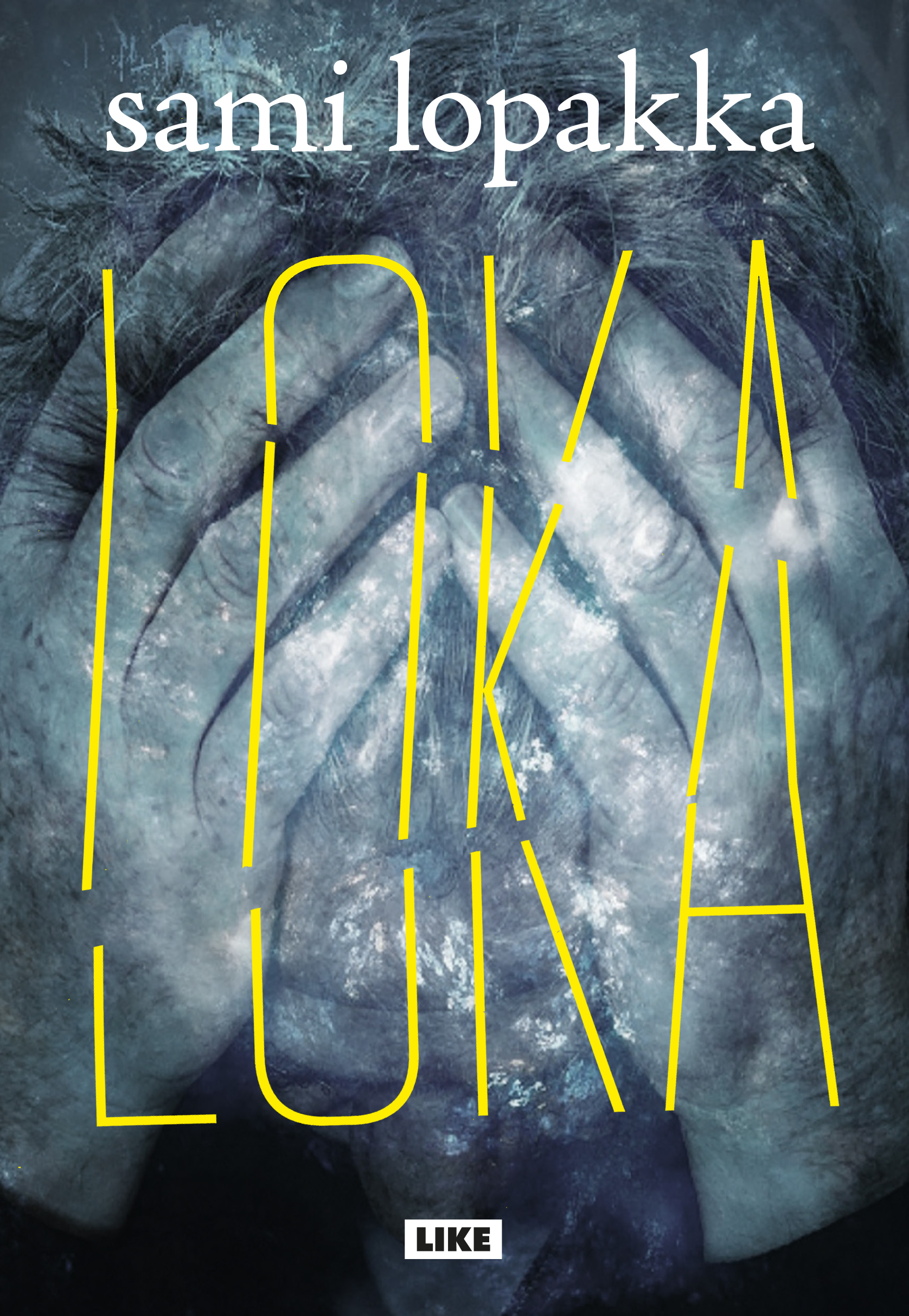